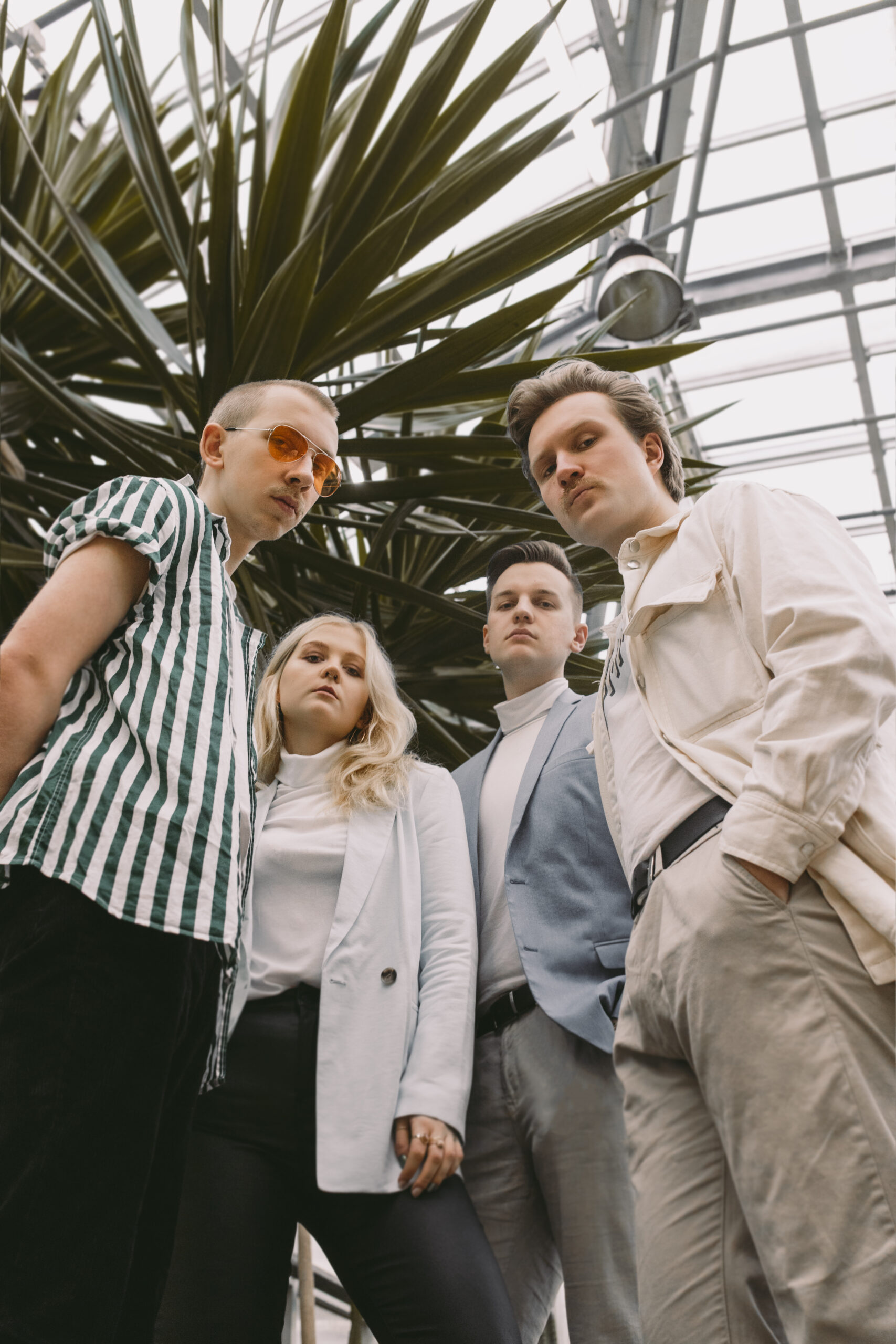 Steps To Synapse is a lusty indie-pop group from Estonia, who are known to melt creamy combo of male-female lead vocals with funked up grooves hard not to dance to. With lyrics mostly describing moments behind closed curtains, the listener can relate to memories most passionate and valuable while given a chance to create new ones.

Formed back in 2014, the band’s career took off in 2017 after the release of their first LP “The One” which debuted as Album of the Week by a popular local radio station Raadio 2. It also resulted in performances at Estonia’s biggest annual music festivals like Intsikurmu, Tallinn Music Week, Võnge etc and finished with a mini-tour in China. Now, refining their sound and message by releasing chart-present singles and heading towards their long waited second studio album, Steps To Synapse is sexier and hungry for more than ever.