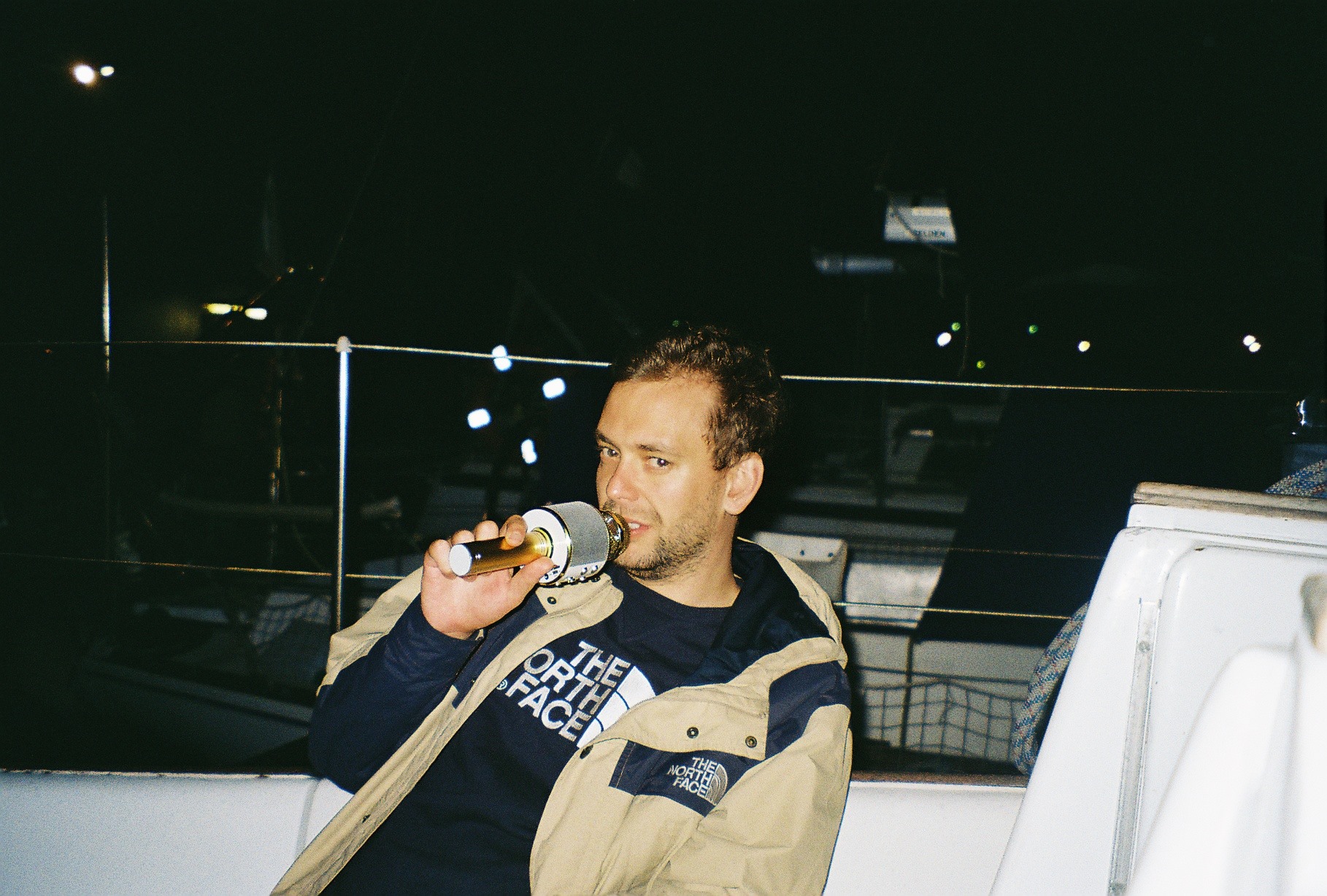 Roman Vjazemski is a former break dancer from Haapsalu with roots in Belarus. He was the beatmaker for Gorq Lana, at the moment he is part of the Sad Fun label as a co-producer of Fruit Express and with his solo project. As a DJ, he’s got a handle on boogie and disco as well as hip-hop and electronic leftfield stuff. His one-liners make you smile, his beats make you feel fine. Roma is also the co-host of the Funk Embassy show on Raadio 2 since its second year, while he also hosts Zubrovka on Ida Radio and another R2 show called Tetris.