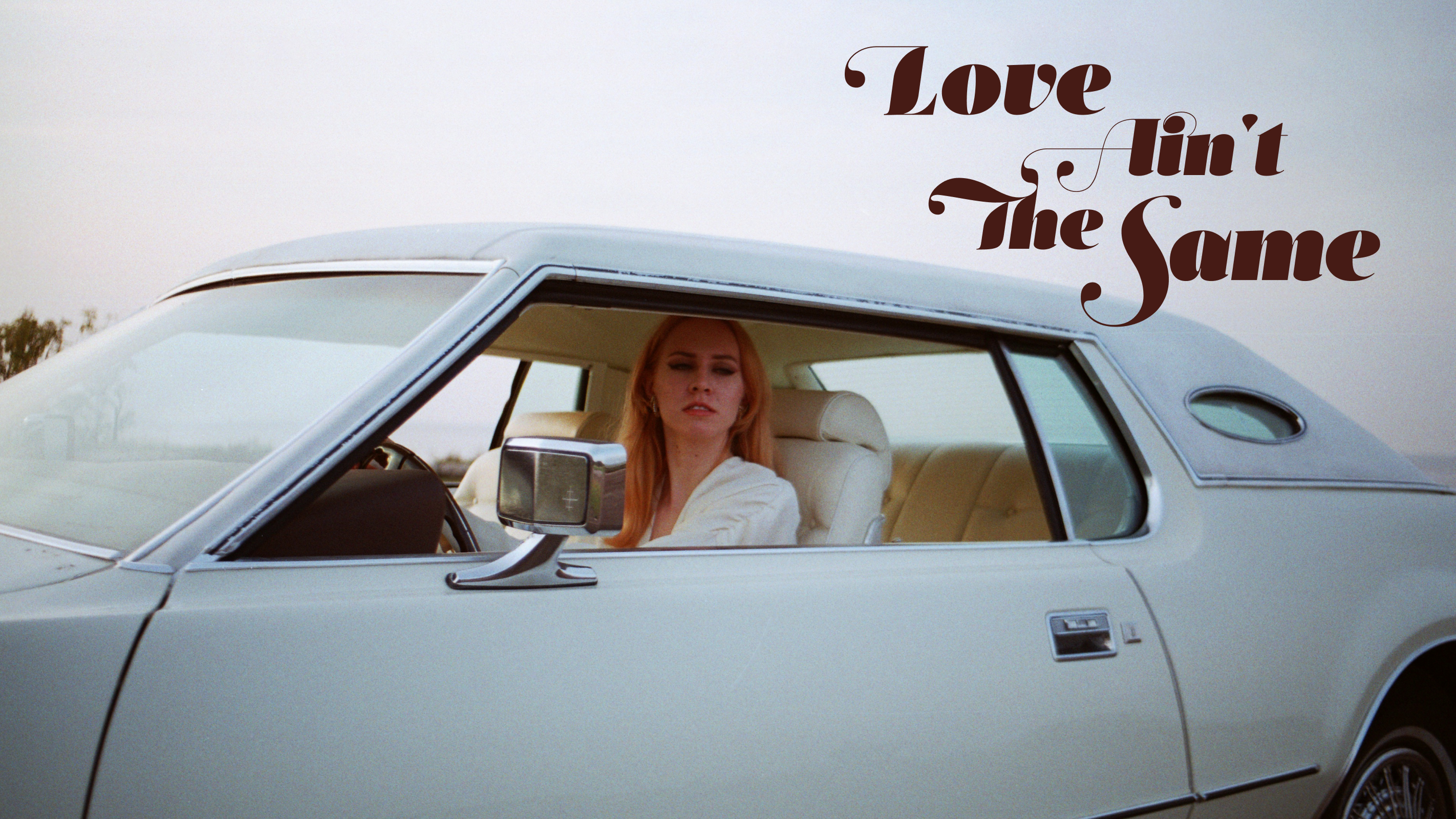 Soul diva Rita Ray has returned with cinematic single “Love Ain’t the Same” and her first ever music video.

Out digitally via Funk Embassy Records, “Love Ain’t the Same” is the first release since Rita Ray’s début LP. With songwriting this brilliant, melancholy is made enjoyable. Orchestral arrangements by Ms. Ray take the composition to new heights. She led the recording of an 11-piece string section at the legendary Estonian Radio’s 1st Studio, operating since the 1950s. In partnership with the Solid Gold Sound production crew, the classic R&B style gets an authentic treatment. Prominent baritone guitar adds a hint of southern soul to the mix. The single is bound to turn the heads of listeners with a variety of music tastes.

The music video for “Love Ain’t the Same”, Rita Ray’s first ever, is made by RR Gems. It follows the singer on a solo journey along the roads and scenic coast of Estonia, culminating on the majestic stage of the Russian Cultural Centre. In harmony with the track, the video filmed on an old Super 8 camera portrays nostalgy as the singer bitter-sweetly reminisces on passed love.

There’s no doubt Rita Ray is a powerhouse for years to come, and “Love Ain’t the Same” solidifies her position as one of the rising forces in today’s soul music. The single has already caught the attention of BBC London, earning her an exclusive interview on the Robert Elms’ show. While she works closely with the band, it’s the femme fatale front and centre in composing, arranging, singing and writing. Rita Ray’s second album is due in Fall 2021.

“Existing in a world colored with low-end warmth, Ray brings a husky and rich vocal presentation that sounds classically bygone. An anthem for love lost and heartbreak, shaded with searing violin lines, “Love Ain’t the Same” is a dialed-in and concise effort that sounds as if Dusty Springfield jammed with Linda Rondstandt.” – Glide Magazine

““Love Ain’t the Same” is a total showstopper, and Rita Ray is its soulful, jazz-inflected queen, singing in an empty theatre, donning an ivory-white dress.” – Atwood Magazine

“Ray’s approach on this new release, airy and soulfully atmospheric, truly a beautiful thing. …this melancholy slice of soul floats along like she’s walking on a cloud.” – Flea Market Funk