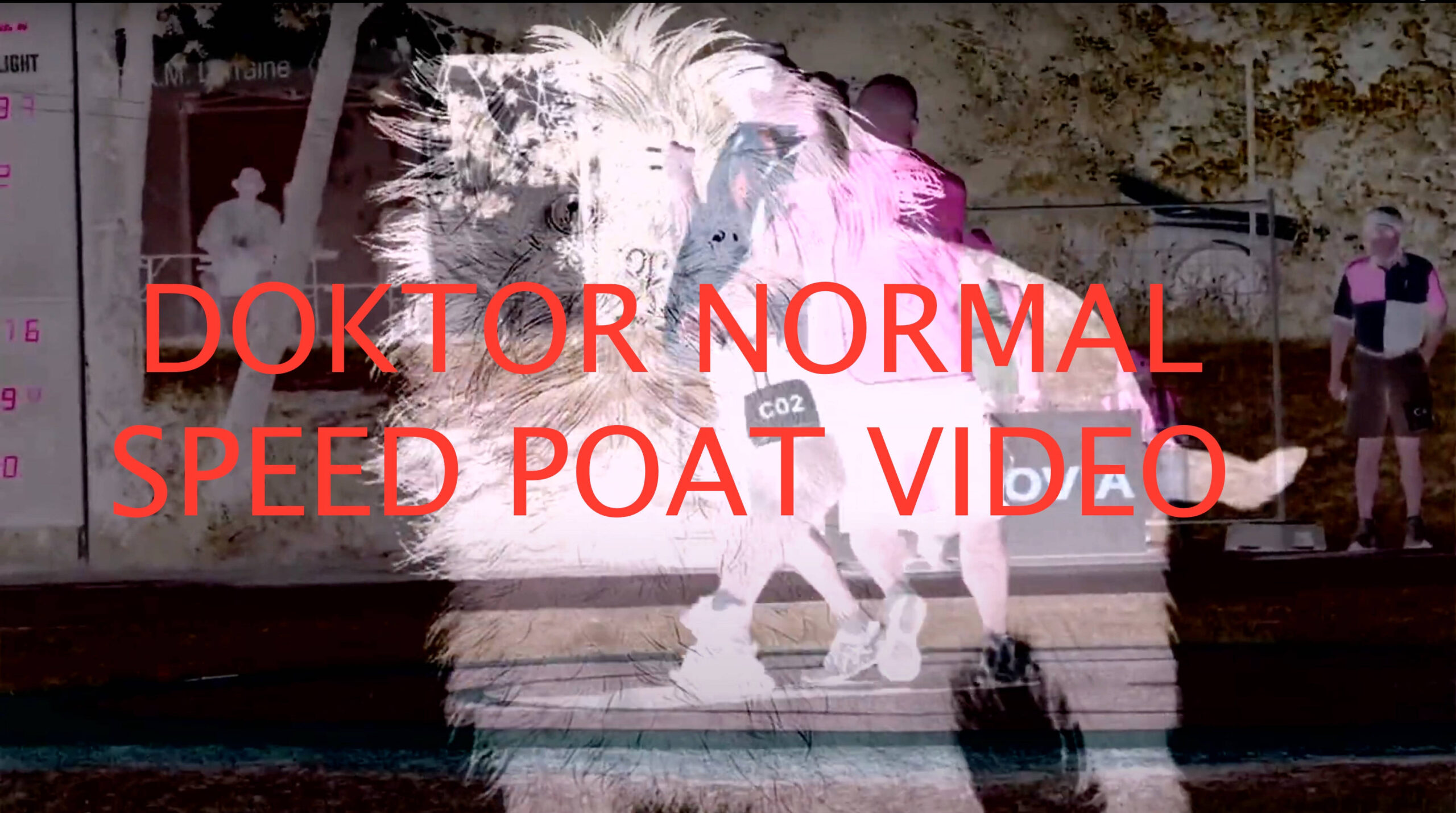 Estonia’s leading electro-funk / nerd-hop collective Doktor Normal released their freshest video for “Speed Boat”. The single is off the debut album “World Of Ham” which was released via Funk Embassy Records in 2019. The video takes the watcher on an intense journey right into the centre of action at the World Championships of Control Line Model Plane Flying.

The video’s producer Rasmus Lill was struck by inspiration while scrolling a Reddit feed of unique sports: https://www.reddit.com/r/theocho/. Things actually got so heated while editing that his laptop couldn’t take it, overheated and exploded. This intriguing sport has caught the attention of legendary influencer Ozzy Man Reviws, who has also had his take on these scenes in “Spinny Spinny Flight Day”.

All profits made from the video will be donated to World Model Airsports Federation in solidarity to relieve the impacts of the ongoing global crisis.

Doktor Normal is a visionary who started dabbling in 80s hip-hop and drum-machine fuelled electrofunk in 2008. He ain’t afraid to use electronics to create his gems. There are two things important to him: 1) the beat 2) everything else. The project began with Doktor Normal (Martin Laksberg) and MC Roki (Marten Kuningas) bonding over the series “Garth Marenghi’s Darkplace”, which Doktor Normal’s ventures’ humour tributes. During their live ceremony, they are joined by Drug Spider (Joonas Sarapuu) and Jeef 6-killah (Rasmus Lill)

“I doubt Martin/Marten can even make normal rap” – Koit Raudsepp

Curated by Our Ambassadors