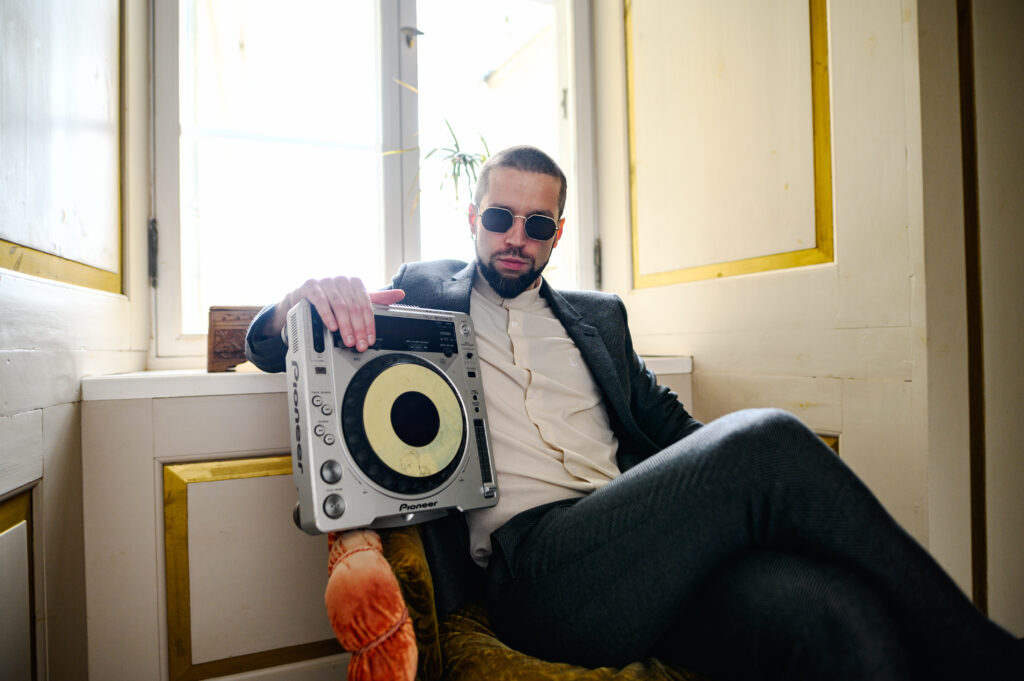 Ehte is the Ambassador of Funk who founded the initiative. He’s also called Mr. Jewels sometimes. Well-versed in boogie, disco and exotic stuff with a funk attitude, he’s no slave to genre or equipment. Only thing he follows is his taste, that’s also expressed through the Estonian Funk Embassy show on Raadio 2. Since early ’10s he’s gotten chances to play festivals like Pori Jazz, Funky Elephant, Positivus and Intsikurmu; and clubs all around Baltics.