Saturday, the 5th of December, saw Craig Charles host a Lexsoul Dancemachine special on his Funk and Soul Show on BBC Music 6. He also revealed that Lexplosion II places number 5 on his personal Albums of the Year list.

The episode featured 3 live session tracks recorded at the band’s home studio in Salme, an interview with Robert Linna and a 30-minute mixtape for the “Trunk of Funk” section. First recording “Basics”, featuring Luiz Black, is out now with a live video.

“The album “Lexplosion II” – it’s well worth picking up. They’re from Estonia! They sound like they could be from Spanish Harlem sometimes. And then Black Harlem the next. And then Studio 54… they sound like they’re all over New York!” – Craig Charles, BBC

Re-listen to the whole show on BBC Sounds.

Craig Charles has been a fan of the Estonian group since 2016, when he first heard the track “Beef Grinder” off the band’s debut album Deus Lex Machina. Lexsoul Dancemachine has been on rotation since, as well as having visited Charles’ BBC studio and played at Band On The Wall in Manchester for his Funk and Soul Club night.

BBC Radio 6 Music is BBC’s largest digital radio channel, having recently reached a new audience record of 2.56 million weekly listeners. Having started in 2002, the Craig Charles Funk and Soul show is the oldest and most listened to show on the channel. 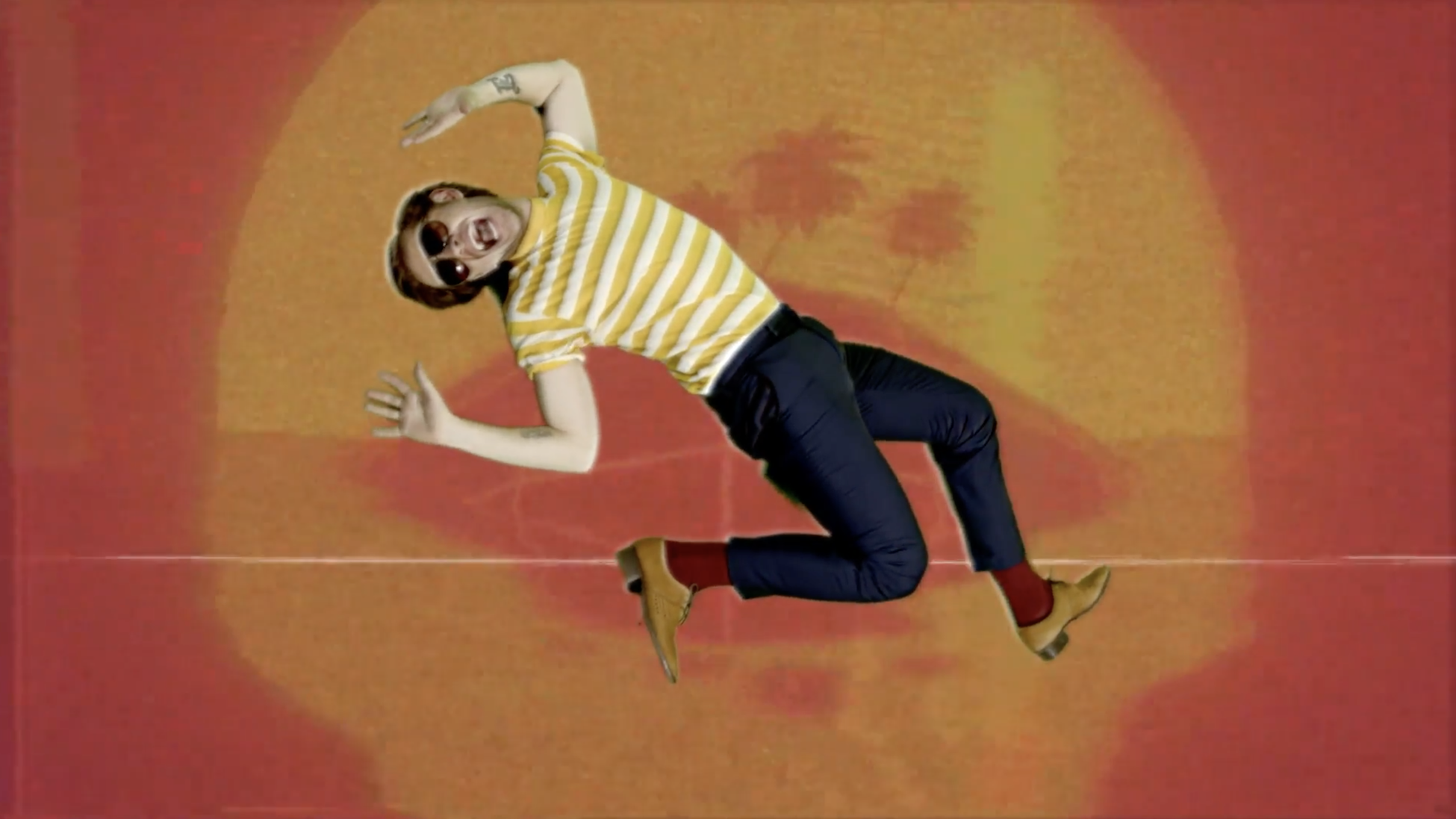