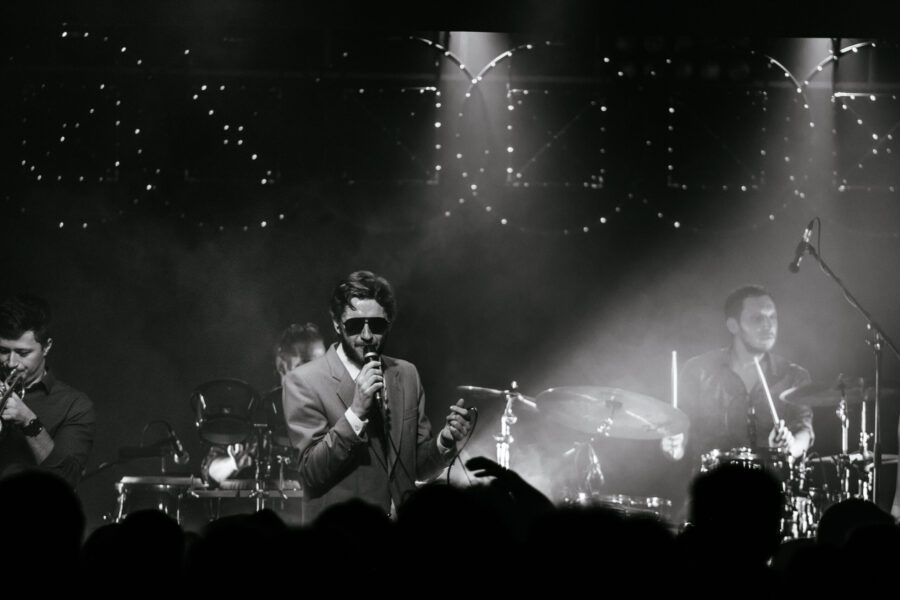 Filling the dancefloor with smoking hot and tender sounds of Motown with help from the best lead singers Rita Ray, Robert Linna (Lexsoul Dancemachine) & a 10-member orchestra. Think the sounds that defined the 60s and one fine party!

The seed for The Motown Sound was planted in 2016 with a realisation of the lack of the timeless sounds from Motown ringing in Estonia. This led to gathering together a group of talented musicians with a similar affection towards the legendary label. The stage at The Motown Sound’s show is radiating with passion and energy from a 12-piece band breathing in the same grooves and rhythms. Immortal hits from artists such as Marvin Gaye, Diana Ross, Stevie Wonder, The Temptations and the likes are sure to get everybody dancing and chanting.

In 2017, The Motown Sound made it’s warmly welcomed debut appearance at ETK and continued to stir hips at shows in Tallinn and Tartu, including the PÖFF final gala, StartUpDay and Augustibluus in Haapsalu.