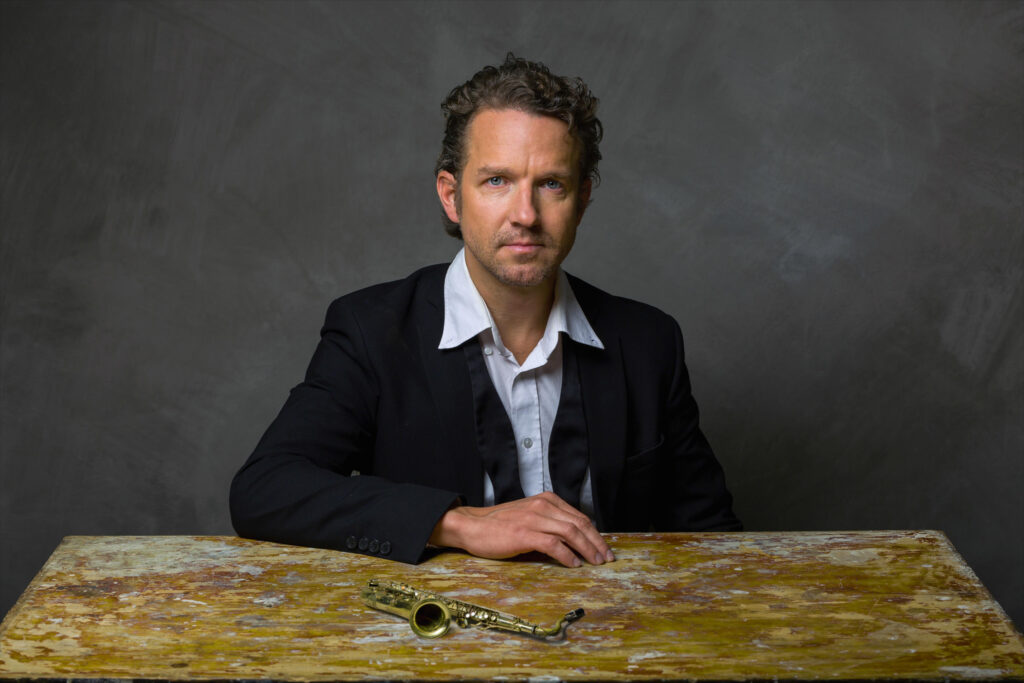 Siim Aimla, a versatile musician, has been active in the Estonian jazz scene for twenty years – his infectious energy and wit have been shared by everyone who has collaborated with the musician.

Funk has been roaring in the veins of Siim Aimla for a long time, and his self-titled funk band has been dedicated to reviving the sounds like James Brown, Michael Brecker and Nils Landgren. Alongside the role models, there is a big role for the self-created work, which is compiled on the debut album “We need to talk!”, Released in 2019. The album’s lineup draws parallels to the works of John Scofield, Jaco Pastorius and Bob Mintzer.

Siim Aimla Funk Band’s trumpet sound is a characteristic of funk music, and the guest vocals of domestic “blue-eyed soul” ambassador Kristi Raias or Rita Ray add to the palette.