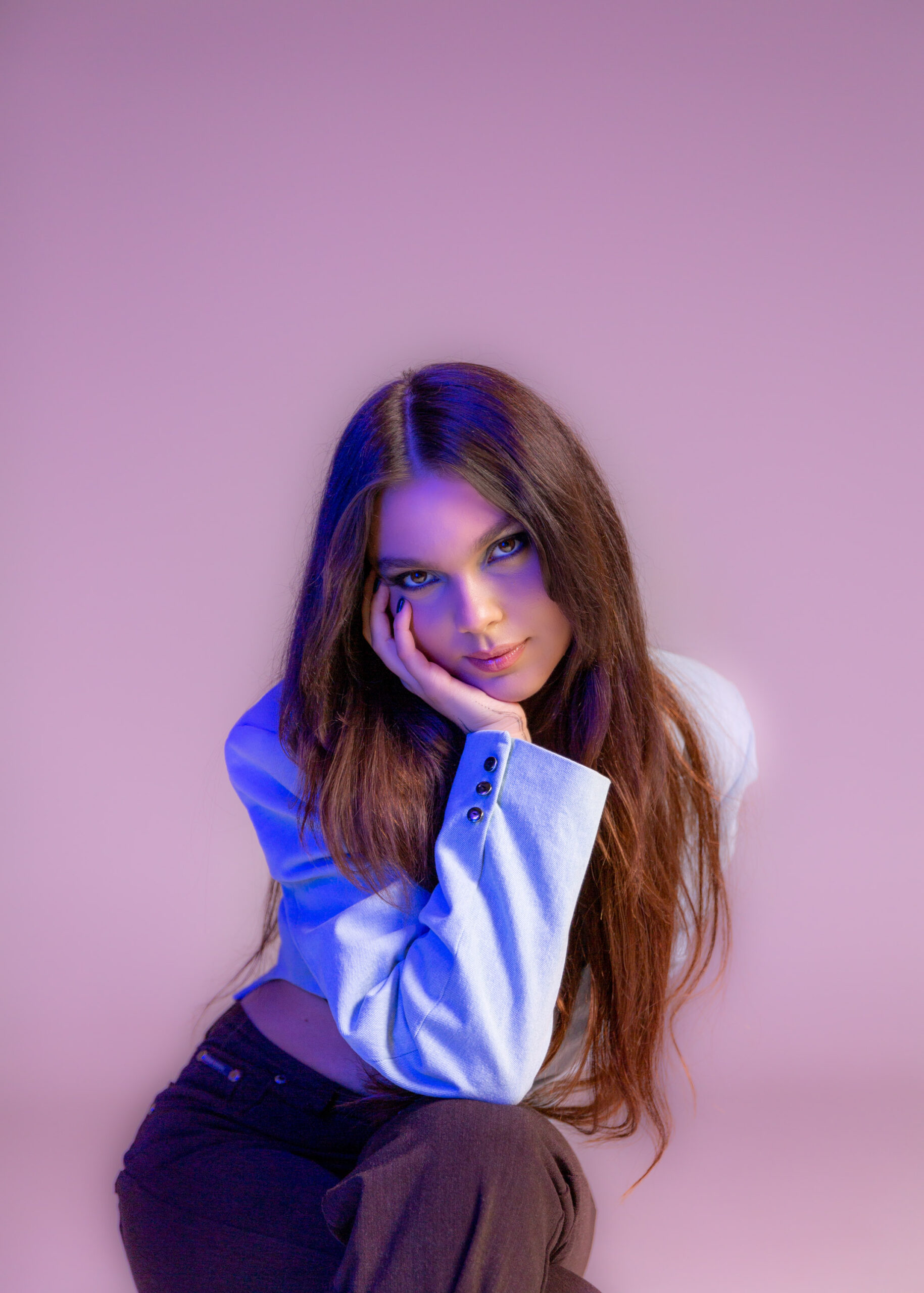 SHIRA is an Estonian singer-songwriter, she transfers her soul through music with her unique sensuous voice. Her backing vocals were used in “Storm” a song by Victor Crone which won the contest and participated in Eurovision in 2019. Another track, this time from the EDM genre, called “Shine Over Me” by Kisma ft. SHIRA was released by Danish music label Spinnin’ Records in 2019 and has over 1,5M streams on Spotify. She also participated in the Estonian Song Contest 2020 finals with her RnB song “Out In Space” which was placed 3rd by the international jury.

SHIRA’s last single “Under Water” was released in December 2021 and participated in the competitions 2022 quarter finals (pre-Eurovision selection). She also participated with a second song, called “Golden Shores”, this time in the Pop genre,  in collaboration with Pur Mudd and Madison Mars which made it to the semi-finals.