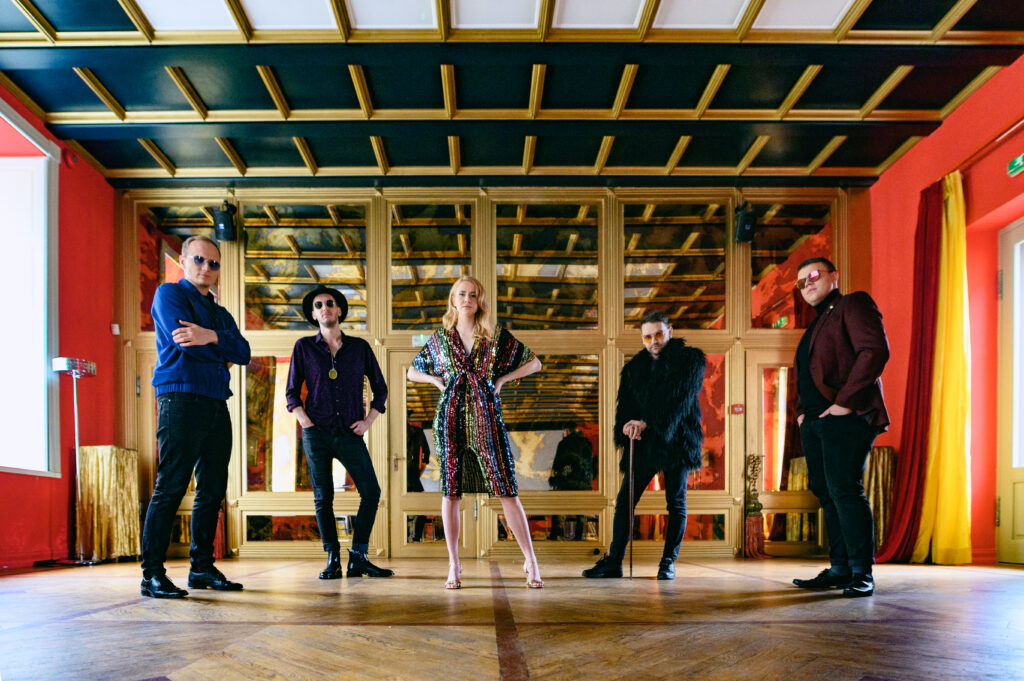 Blue-eyed soul, classic R&B and old-school disco as her forté, Rita Ray is a young singer and composer from Estonia. Known for her powerful, yet touching voice, and lyrics that carry an unusual dose of honesty, she is yet to leave a heart unmelted. While seemingly a gentle small-town girl, Miss Ray is actually the femme fatale singing from life experience. Her solid musical foundation becomes evident from the way that she composes, writes and co-produces her tracks together with the close-knit band and Solid Gold Sound production team. The young artist’s growing confidence as a composer has guided her newer music towards larger cinematic and symphonic soundscapes. For Rita Ray’s soul-stirring live performances she is joined by her 4-piece band.

Rita Ray emerged on the scene like a fresh breath of air with her début LP Old Love Will Rust late 2019, earning 4 nominations at Estonian Music Awards and receiving critical acclaim internationally. Rita Ray’s sophomore album is due in autumn 2021 via Funk Embassy Records. The cinematic single “Love Ain’t the Same” with its grand string arrangements gives the first taste of what to expect from the new album.

“Rita Ray is here to stay, an unsung soulstress with a huge bag of musical talent that can give us many genres quite well.” – Flea Market Funk