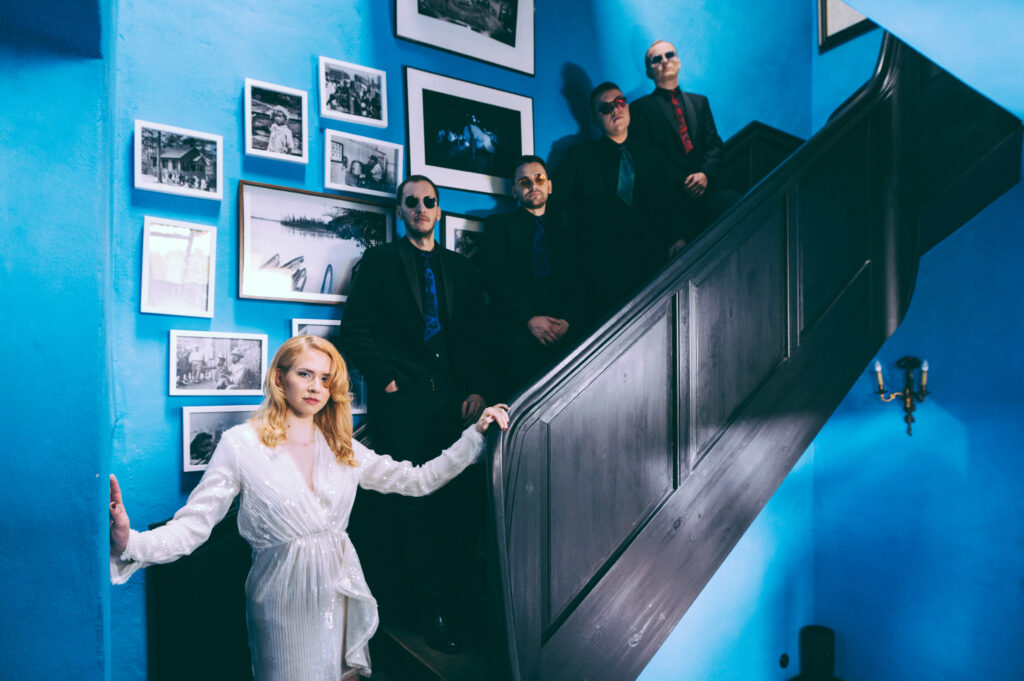 In November 2019 Estonian blue-eyed soul diva Rita Ray released her debut album “Old Love Will Rust” which was nominated for 4 Estonian Music Awards, including Best Album. The album has now sold out two pressings and gained almost 500 000 plays on Spotify and Youtube. “Old Love Will Rust” has found media and radio support in Estonia and elswhere, including reviews in the UK, the US and Germany and a rotation on BBC Radio 2.

Rita Ray has now released a live video for the song “How Much Can A Small Heart Take” which was filmed at Vaba Lava, where she sold out two (!) shows within the recent Jazzkaar festival.

Stay tuned for more by Rita Ray’s band to be released at the beginning of 2021 by Estonian Funk Embassy.

Curated by Our Ambassadors