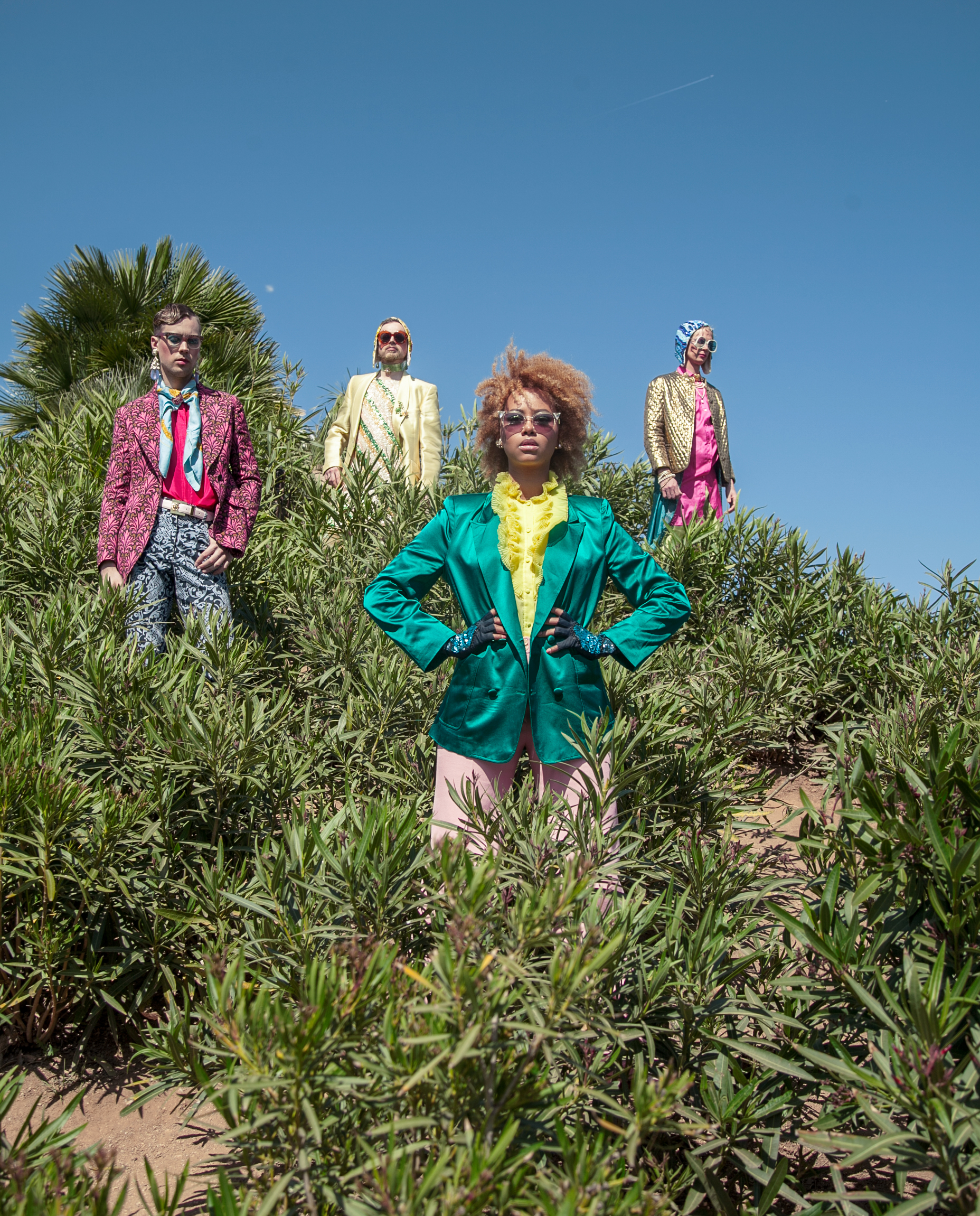 Ashilevi is an Estonian band which came together in 2016. Since then the band has been composing their own original music and creating the perfect sound for their creation. The lyrics are mostly written by the lead singer of the band, Sandra, and the music is created by the whole band – all together. If you ask Ashilevi, what style their music is, they’ll answer that before anything it’s soulful music.

Ashilevi has released two music videos and performed at various festivals and TV shows, mostly in Estonia. Every show is unique and sometimes it takes your mind to a journey.